Listen to the most recent episode of my podcast: Stones Specifically for the Third Eye and Crown chakras! https://anchor.fm/JillNYC/episodes/Stones-Specifically-for-the-Third-Eye-and-Crown-chakras-e55c16

Listen to the podcast Here!

Also there’s a new website and blog just for fans of the show!

Here’s the photos of the stones in today’s episode:

Listen to the most recent episode of my podcast: Sedona Azeztulite, Sedonalite, and Phenacite! https://anchor.fm/JillNYC/episodes/Sedona-Azeztulite–Sedonalite–and-Phenacite-e4n06s 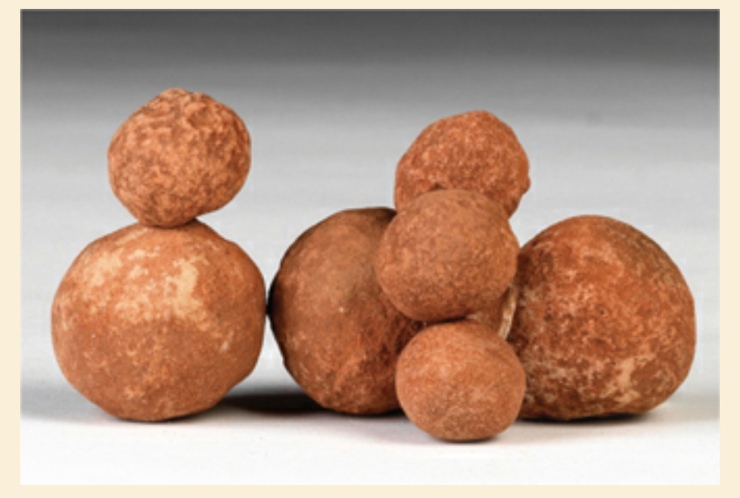 Please click on any of the links below to listen on your favorite app or desktop platform!

Click below to listen on your favorite app or desktop browser!

Listen to the most recent episode of my podcast: The Law Of Attraction and Vibrational Ascension! https://anchor.fm/JillNYC/episodes/The-Law-Of-Attraction-and-Vibrational-Ascension-e4g581

Listen to the latest podcast episode on the app or platform of your choice! Click on any of the links below:

Listen to the most recent episode of my podcast: Crystals That Vibrate to Frequencies of Other Dimensions! https://anchor.fm/JillNYC/episodes/Crystals-That-Vibrate-to-Frequencies-of-Other-Dimensions-e3err3

Listen to the most recent episode of my podcast: Kundalini Activation and Chakra balancing Part 1!! 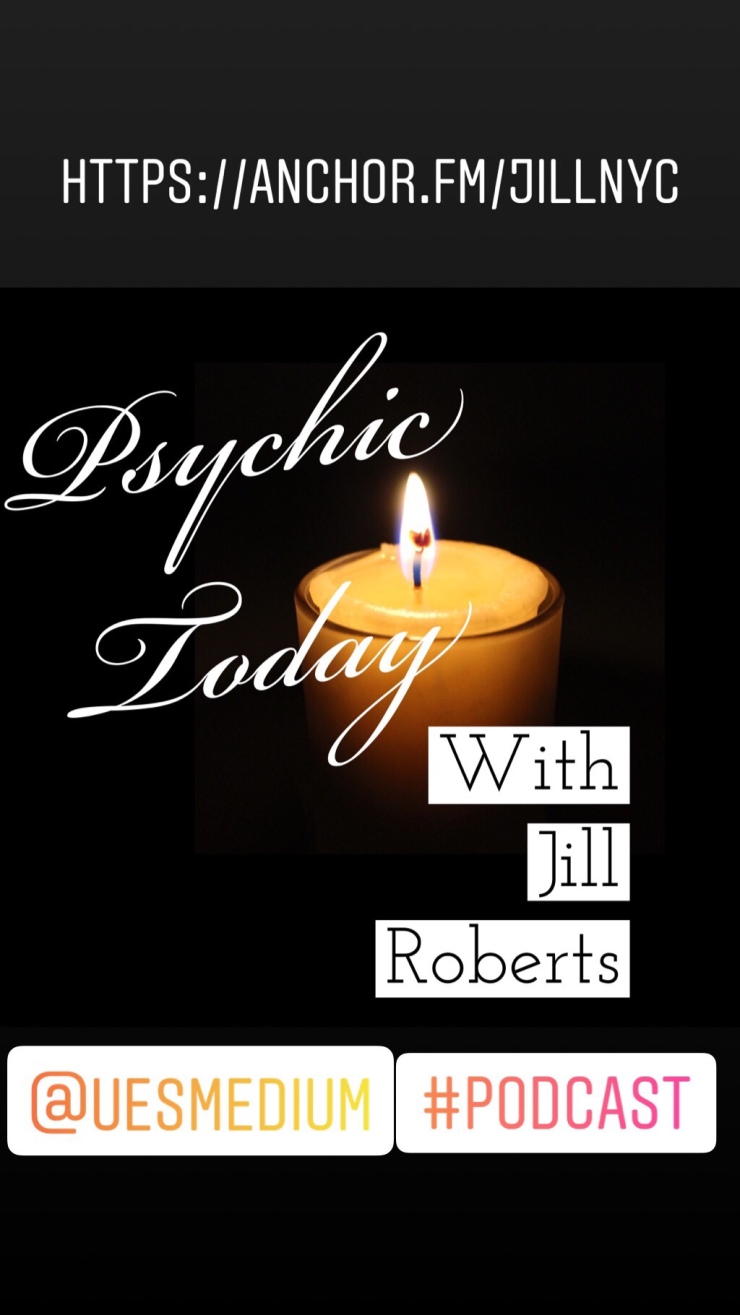 You can listen on: Anchor FM

If you have any questions please feel free to visit Here for my contact information or leave it below and I’ll definitely get back to you as soon as I can.

We all deserve to live an Extraordinary Life and we can take that journey together!

All My Love and Light,

There will be a rare full moon in Gemini visible on the day of the 12:21 Solstice, that peaks in Cancer hours later on 12:22. The full moon amplifies the Solstice energies. In Gemini, the full moon reflects on the past and the future. 2018 has been a year full of retrograde planets that initiated massive releasing of the past. Full moons illuminate hidden subconscious patterns and beliefs, highlighting in Cancer the emotional self. As you clear and purge past emotional trauma and hidden resentments, your emotional state evolves into greater expansion and maturity.

The year-end Solstice provides the divination of 2018’s assortment of ascension upgrades into the earthly life. It has been a powerful year of collective upgrades, as we move out of Duality and into more heart-centered compassion and loving kindness. 2018 was an extraordinary ’11 Mastership’ year, as humanity shifts deeper into unity consciousness and the 5D earth plane.

As we prepare for the Solstice upgrades, there is karmic reckoning sweeping the collective. The energy we send out is returning to balance us. The reckoning is spreading to the top of the power tier. We are witnessing the collapse of the old power structure/energy grid. It is no longer sustainable in the 5D New Earth energies. All of creation on Gaia must be a ‘win-win’ structure or it will not gain any traction in the new paradigm.

Since 12/12 we’ve been receiving galactic diamond crystalline light activations of the dormant multi-dimensional 12 strand DNA. During this cosmic gateway each of the 12 power stations on Earth’s crystalline grid will connect to the 12 dimensions of the universe, and the original 12 strands will connect to the galactic grid flux. The sacred sites on the 5D crystal grid operate like planetary ‘frequency generators’ emitting an amplification of divine light codes that reveal the path home to our Ascended Self and Source Creator.

While the 12/12 portal to the galactic center is open, the crystal wave DNA has been attuned to higher dimensional frequencies. This can be challenging for the physical body, as the old genetic code is decomposing while the crystalline code is lighting up. You may have been experiencing increased body purging as the lower density is clearing from your biofield. I’ve been experiencing non-stop releasing since 11:11:11. It is a wonder how we are still alive!

As each new etheric strand of code is activated, your capacity to access higher dimensional consciousness improves. Each strand vibrates with distinct dimensional frequencies. As the code is turned on, your capacity to interact with that dimension improves. One by one, the etheric strands are actualizing in your Soul’s light body template. The Earth Keepers are becoming pillars of Light located all around the global crystalline grid.

Represented in 12:21 is the ‘mirror effect’ of opposites. The 12:21 Solstice is always a moment when Balance is required, and everything that is out of Balance is felt very intensely. Many of you are lifting your consciousness so that you can be Wayshowers into higher levels of awareness and stabilizers of the crystalline grids. You are being prepared for the increasing ascension shifts coming in 2020-21. Take this moment of powerful source force and quantum leap into your Soul’s destiny.